Legal requisites for a civil wedding in Spain

If you are thinking of having a Civil Wedding in Spain, it can all seem a bit confusing and rather complicated. Let us point you in the right direction to find out if this is a viable option for your wedding day as we discuss the legal requisites for a civil wedding in Spain. 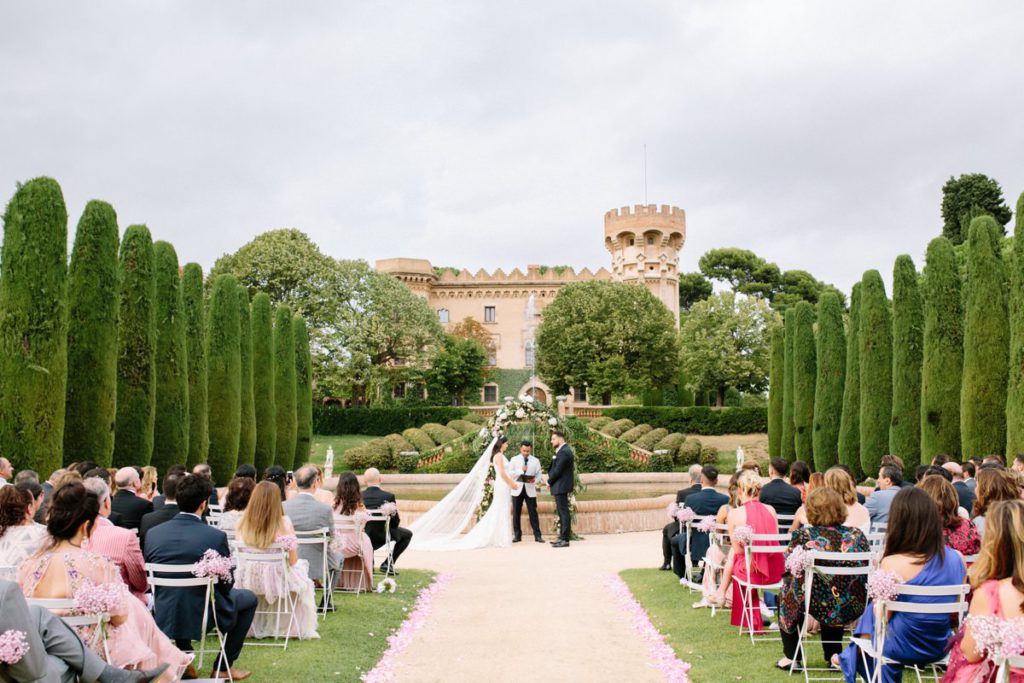 In Spain both civil and Catholic religious marriages are legally recognized for any citizen over 18 years old, not already legally married and who is not entering marriage with a close family relative. However, there are some particular requirements for foreigners wishing to get married in Spain that should be kept in mind.

Primarily, the legal marriage of non-Spanish citizens is only valid if either member of the couple entering into the marriage currently resides in Spain and has been doing so for a minimum of two years. Unfortunately, there is no way around this particularly strict requisite as the “empadronamiento” (the document that every resident in Spain must hold) is included in the file and is one of the many papers that need to be submitted to be able to obtain the marriage license. It’s important to remember that all foreign documents should be translated into Spanish and translated documentation should not have a validity date of more than three months old. If this is not the case it could cause the paperwork administration to be severely delayed and a lot of unnecessary stress. 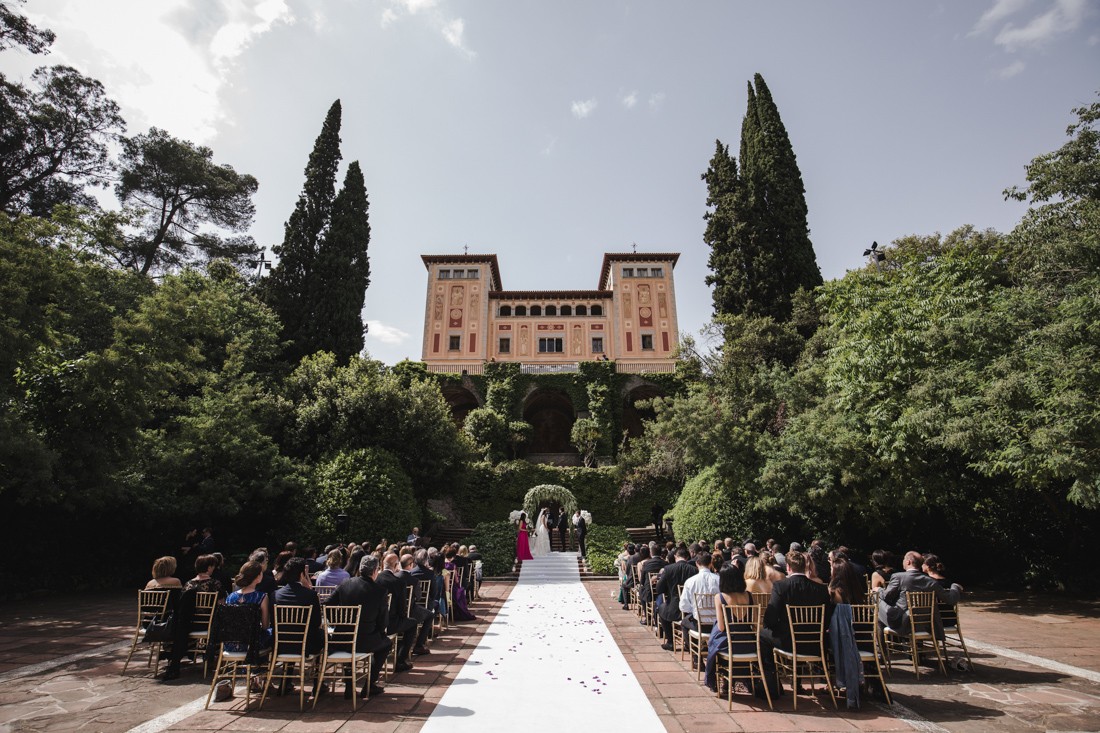 For couples that have not been approved to have a Civil Wedding in Barcelona, many opt to have the ceremony in the consulate of their country of origin or another option is to be legally married in the courthouse or town hall where they currently reside. One important requisite of a Spanish Civil Wedding is that they cannot take place in a private venue; they must take place in an authorized government building. 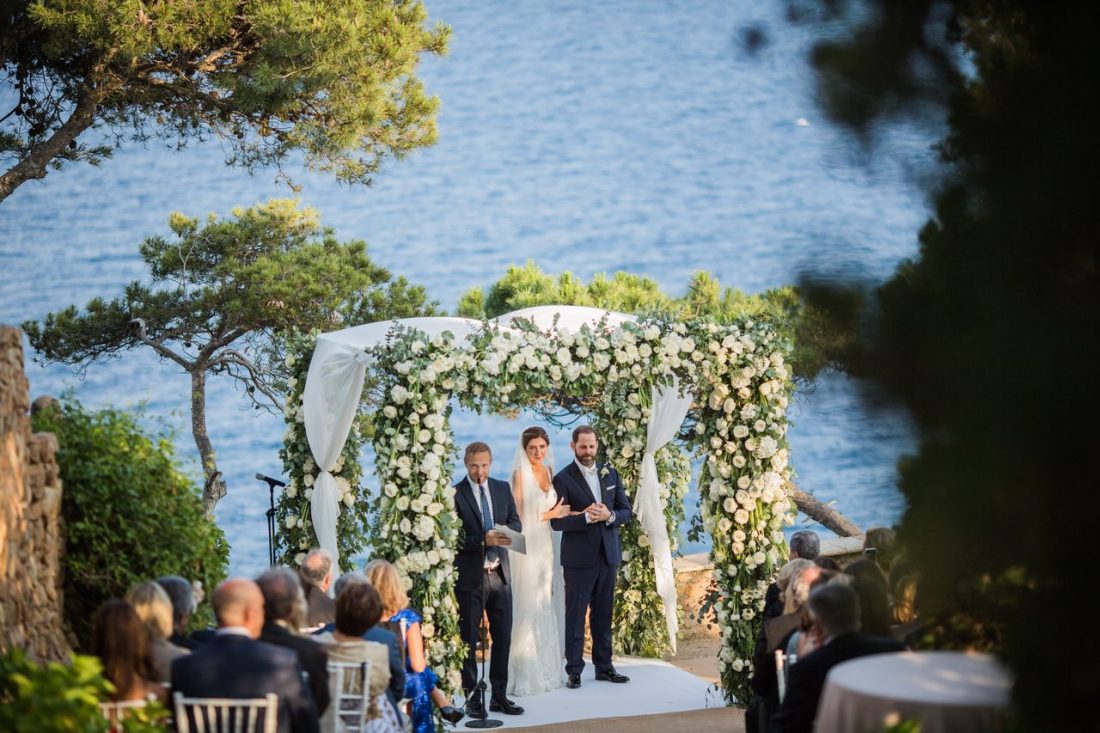 Many couples who opt to have the formal signing in the courthouse of their country of origin, or indeed in the town hall, often choose to arrange a magical, symbolic wedding with an exchange of vows ceremony in one of the many breathtaking venues in Barcelona. It’s personalized to the couple, making the symbolic ceremony even more poignant for the couple than the official legal one. 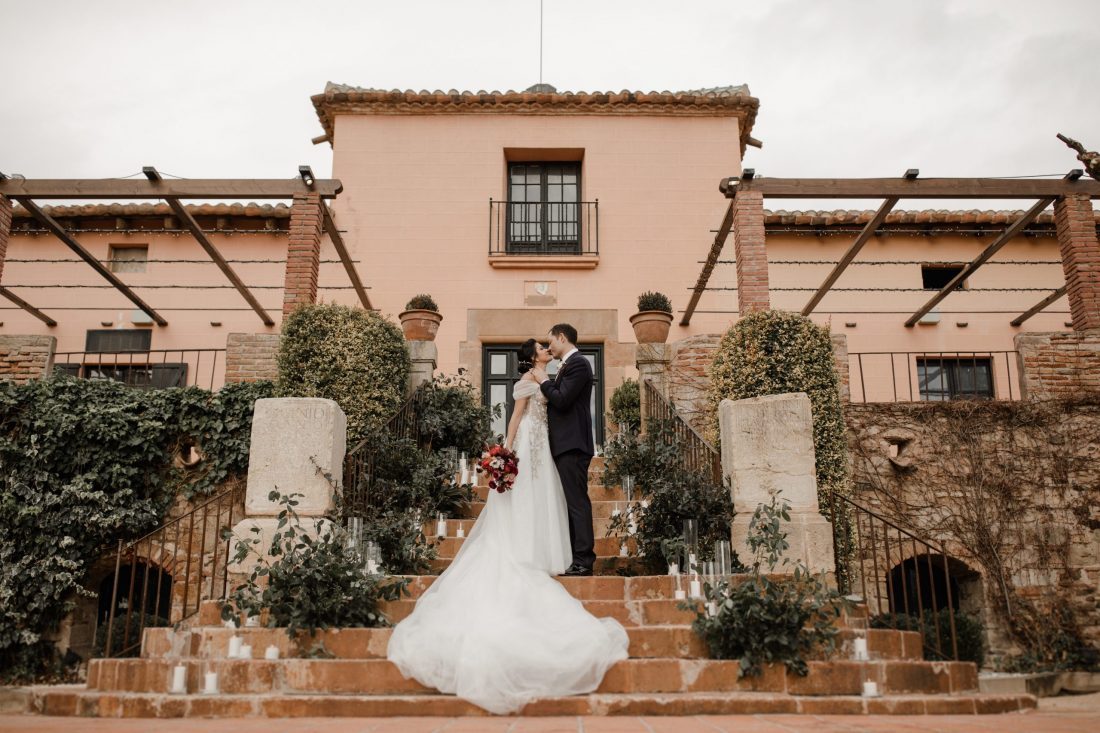 Hopefully, with our guide to legal requisites for having a civil wedding in Barcelona, we have saved you a fair amount of time pouring through information on-line. We promise it isn’t as confusing as you might initially think! 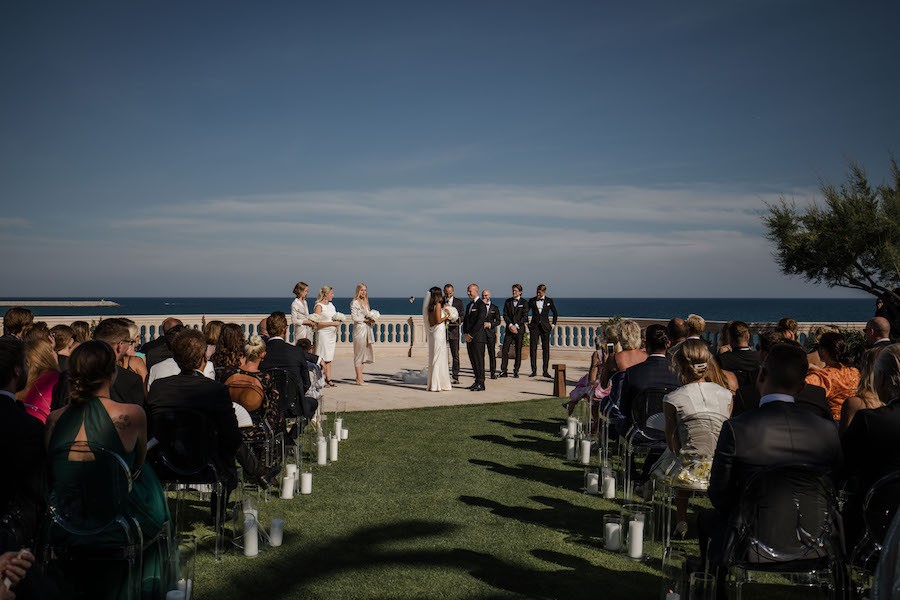 Decide which cookies you want to allow. You can change these settings at any time. However, this can result in some functions no longer being available. For information on deleting the cookies, please consult your browser’s help function. Learn more about the cookies we use.